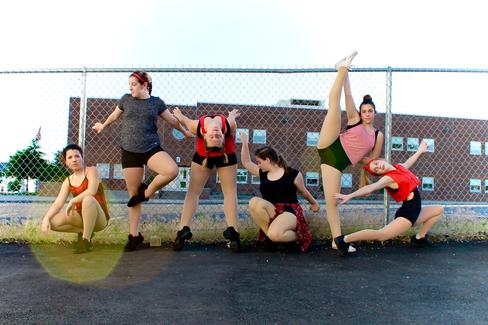 The Senior Dance Troupe performed in the annual National Cherry Blossom Parade in Washington D.C. for the second time. Before dancing to "Happy" along the parade route, the group attended numerous rehearsals both on and off location. 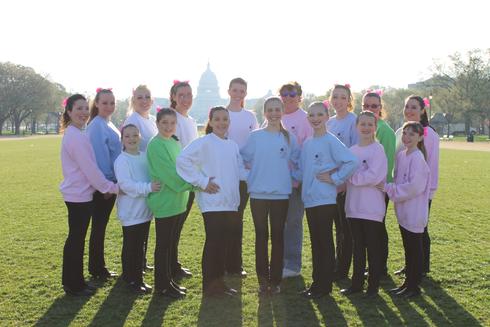 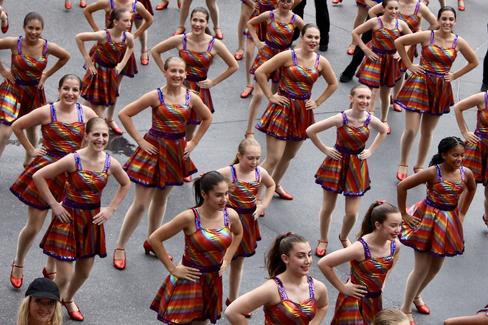 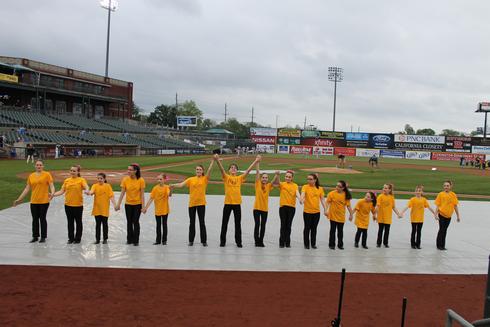 With the parade's return to Atlantic City, our dance troupe joined in on the excitement and danced to "Under the Boardwalk" in the Miss America Parade. All the dancers did a great job performing and cannot wait to participate in next year's Miss America Parade.

For the seventh year in a row, the Junior and Senior Dance Troupes performed at the Somerset Patriots stadium. After being greeted by the team mascots Sparky and Slider, the dancers performed multiple routines behind home plate in the pregame show.

This will be the 40th anniversary of the studio! 40 years of passion, strength and skills. We will be celebrating all the memories and dances throughout the years with our 40th recital this June. The dancers will be working hard throughout the year learning amazing dances choreographed by our teachers. We will also be bringing back some past favorites along with some of the dancers that danced them! Looking forward to another fantastic year of dance! 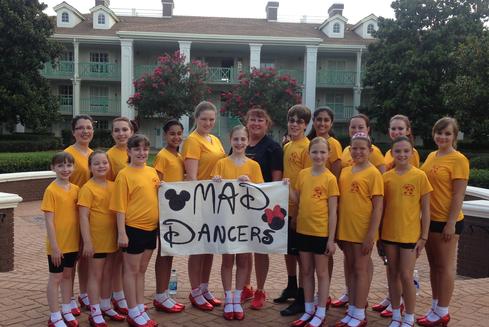 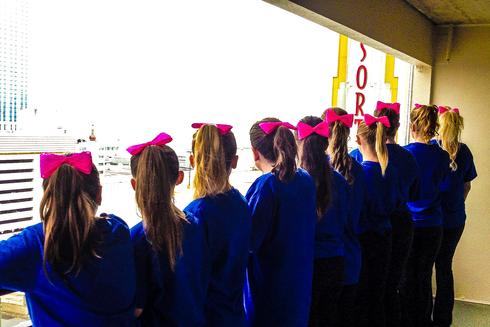